People Often Care More Than You Think-Here’s Why. 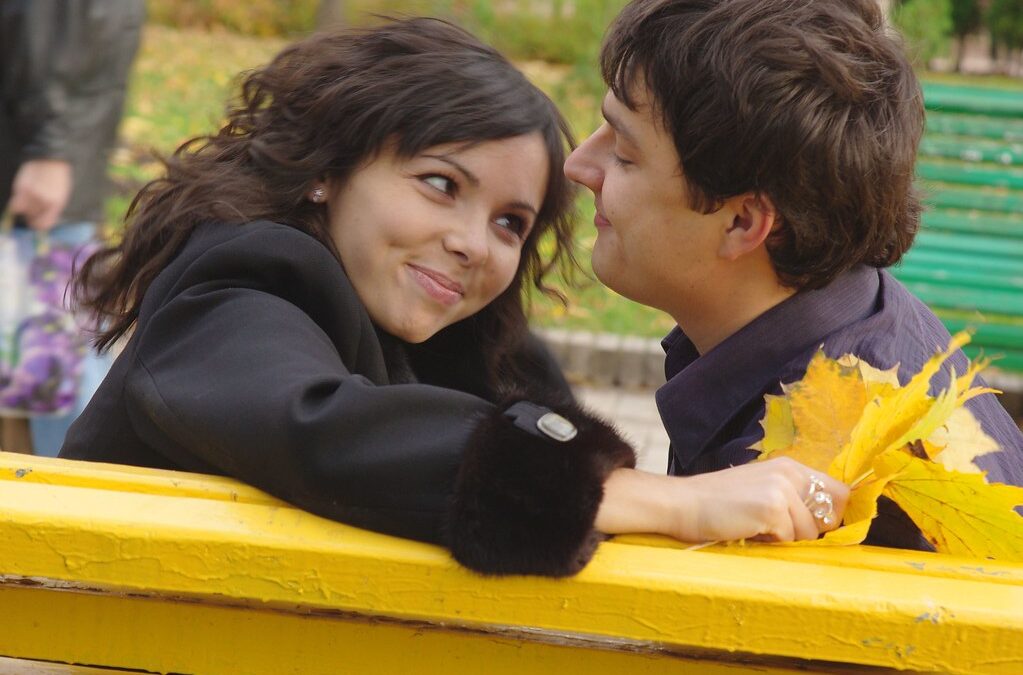 Welcome to my ‘tongue-in-chic’ life, style, and happiness blog from a funny princess point of view!

Today I’d like to talk to you about how people often care more than you think.

In my first semester of law school, I was so happy to acknowledge the birthdays of the students in my new, close circle of friends, bonded together by the relative trauma of first year-fright. I’d bring them a card, or a goodie or a little gift. But when my birthday came and went, and whereas I expected my friends to say something, I got zippo. No one even acknowledged my birthday, even though I dropped hints as big as a helium balloon that my birthday was coming up!

Little did I know that the group was hatching a secret plot. They pretended they forgot about my birthday, and then threw me a big surprise birthday party at school the day after my birthday. I was stunned!  Here I was throwing myself a big boo hoo pity party thinking that nobody cared, when in fact they cared a lot. But on the actual day of my birthday, I didn’t realize they cared so much.

Many times, we have it wrong about people. They often care in their own way, but it doesn’t meet our expectations of what caring should look like.

The following is a lovely true story, yet another example of the perils of expectations when it comes to our interpretation of how people feel towards us. This is true whether it has to do with their level of love, appreciation, or gratitude.

My husband Howie and I were on a trip to France. One morning after our mandatory café and croissant, we headed to the subway for our scheduled trip to Monet’s home in Giverny.  We waited on the wide platform for the train and when it pulled up, the large, thick automatic doors sucked open with a loud hissing sound and we boarded. A few seconds of detention and the sleek metal doors whooshed and clamped shut with an unnerving ambivalence.

It was extremely crowded.  To gain a little elbowroom, we stood side by side near the large, thick, automatic doors, though the sign on the door cautioned us to unspoken dangers.  We steadied ourselves on the warm, sweaty poles as the clickity clack movement made the train lunge and stutter. I loved looking out at the countryside as it zipped by, watching the culture unfold before me.  At each stop, the doors played the same song.  They would hiss and fly open, sustain a few seconds of silence as they let in the new adventurers, a whoosh upon closing, and chomp shut with an angry bang.

Then the long snake of train cars pulled away, link by link, slowly gathering momentum until the cars were no longer separate tubes but one speedball of metal destination in the vortex of a deafening roar.

I busied myself by studying the color-coded subway maps. We traveled about five more minutes until the subway neared the next stop, preparing to devour its next passenger meal.  The blurred images in the window became more and more distinct as we slowed down, entering the platform area.

I noticed two young boys about the ages of four and seven running. They seemed to be racing each other as if in a personal contest.   I remember thinking they were the ages of my own boys at home and I wondered what Harry and Max must have been doing at that very moment. Maybe they were racing somewhere, too.

As I was thinking about my own kids, the train went from a slow crawl to a creep and I realized the boys were running to meet the train. They were about three yards away when the train gave a huge lurch as it stopped. My body lurched to a stop in sync with the rhythm of the train.  There was silence, as the heavy automatic doors once again sucked open.

It wasn’t until the four little feet of those two boys crossed the transom that I saw the man rather far behind them and realized that what was unfolding in the moment had the potential for disaster.

He was very old, or not that old but very weathered.  In the split second that my eye caught his image, I saw he had lived in the French countryside his whole life.  I saw the layers and layers of labor and wine and Gitano cigarettes and fields of sunflowers and children and grandchildren in his tanned, leathery face and thin, bent body.  He wasn’t running, but he was trying to run.  At the same time he was trying to run, he was also trying to breathe.

The old man made it to within about five yards from the doors of the train, when the doors slowly began to close. I saw something in the man’s face that crossed all cultures, that crossed all races, that crossed all language barriers. That look cried out to me in French, in German, in Swahili, in Hebrew, in Spanish… in English. It was raw, it was human, and it pierced through my brain and lodged in my heart. In an instant I understood.  It was the look of terror, and it glazed over in his eyes in helpless pain. I knew what I had to do.

I sprang forward just in time to be able to jam my foot through the rubberized jaws of the closing twin doors. I wiggled my arms in, and through some mystical force, slowly, slowly, against the heavy press of the doors’ counter force of intention, I swam the doors open wide enough to wedge my body between them and managed to keep the door from completely closing.  I felt like a pearl caught in the jaws of a giant clam, creating an irritation that might cause me to be expelled. I felt a crush, and the horizontal force was so strong I imagined this must have been what Samson felt like trying to hold up those walls.

I pushed and pushed with every sweat cell in my being, and wrangled the doors open a bit wider than the space of my own body.   I felt like some internal organ might explode, spleen, liver, kidney…something was going to give.

Nobody moved.  Silence, and nobody moved. Nobody could move, there was no room in the door.  And the door had captured me.

By some force greater than I, the doors remained open long enough for the old man to make it to the train and slip through the crucifix of my arms.  His body curved, lungs gasping for air, eyes bulging and fixed, he seemed to me like a fish that was snagged and thrown onto the deck of a boat.

Strangely, he never looked at me. He glued his eyes to his weathered, leather shoes and did not look up, not even for a millisecond.

The doors groaned shut for their matinee performance and sealed tight behind the old man. All passengers once again lurched forward in unison, and the train, sped on, cutting through the verdant countryside.  The boys took the old man’s lead and stared at their shoes, never once looking at me.  Neither of the three said a word or made any gesture or nod to acknowledge what had just happened.

After several minutes, the youngest boy looked up surreptitiously to peek at me, but quickly looked down again when our eyes met.  He offered no smile, no nod, no connection.  I didn’t understand what was going on.  I didn’t understand what cultural piece of the mosaic I was missing that made this so.  Had I just imagined the drama that had befallen us all just minutes ago, the old Frenchman, two young boys, and me? Weren’t we just connected by something eventful, remarkable really?  Weren’t we just stitched together in the patchwork of the invisible quilt that is life?  Weren’t we bonded in a sort of trauma, like me and my first-year law school class mates had been?

The train slowed again.  Soon it would disgorge Howie and me, the two American passengers, onto the platform and into the delights of a blazing sun, the fresh summer air wafting with lavender from the province, and onward to our next journey.  I gathered my bundles and brochures and stiffened myself for the curtain call lurch.

As I passed through the doors and hopped onto the platform, something, some feeling, some wind of instinct breathed into me and made me glance back over my shoulder.

In the instant before the doors swallowed shut, the youngest boy looked up at me and smiled a grin that could have lit up all of Paris at night in a monster blackout.  He pulled out of his heart perhaps the only English word he knew, and like a sweet song, in a high, light, sunny tone, the little French boy acknowledged our bond as he sparkled out to me, “Good bye!

My heart nearly burst with joy of the gift from this young little man.  And then, once again, he put his head down, and stared at his shoes.

Don’t go yet!  If you like what you read, you’ll want to SUBSCRIBE to my posts so you don’t miss secrets and tips I send periodically for happiness, optimism, positivity, and wellbeing plus updates on the fun and frolic that’s happening in my kingdom! CLICK HERE