Find the benefits in adversity and create something positive! 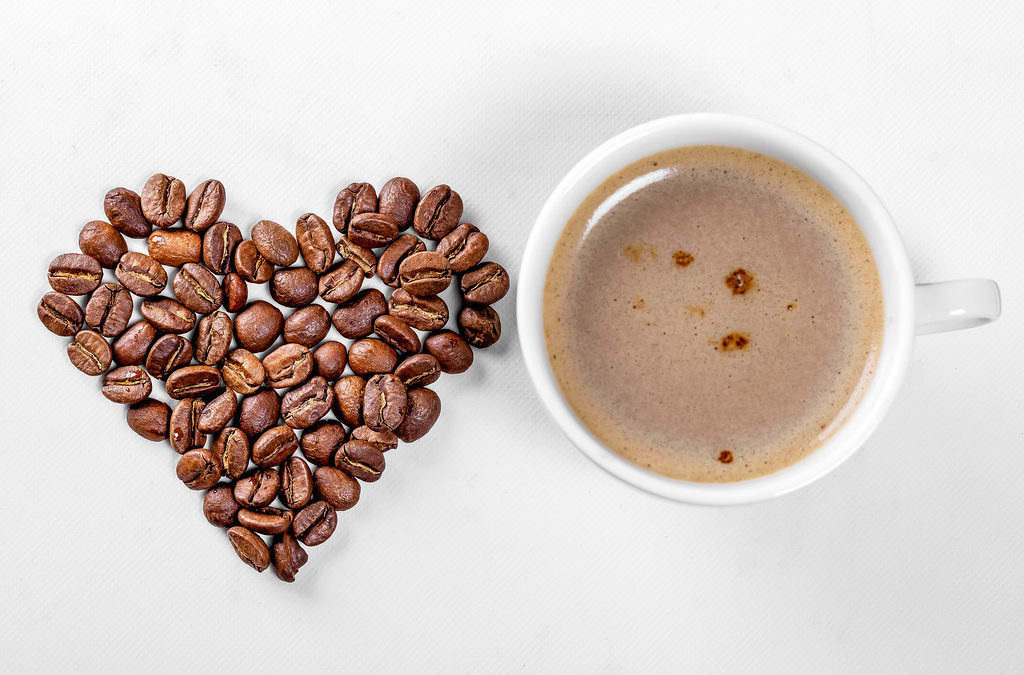 I hope this post finds you healthy and thriving!  I want to share a story with you today that was originally known as “The Carrot, the Egg or the Coffee Beans.” It’s a beautiful little gem about becoming resilient enough to find the benefits in adversity and create something positive.  The author of that story is unknown; this is my princess version of the tale.

One day a young, rather dull-witted princess went to her mother, a wise and wonderful Queen, to complain about her life. The princess lamented about how hard life was for her. She was tired of her princess duties, such as attending routine ribbon cuttings and weekly galas and responding to a constant stream of letters from people in the principality asking her to solve their woes, or worse yet, kiss their babies.

The wise Queen looked at her daughter with empathetic eyes. She realized she must teach the princess an important lesson. But first, she was going to have to take her to one place the princess had never been: the kitchen.

The Queen summoned her daughter to the capacious palace kitchen, stopping along the way to ask for directions, as she too had not been there for a very long time. When her daughter arrived, the Queen took out three silvery pots from the cabinet, poured water into all of them, and put the pots on the stove to boil. In the first pot she put a carrot. In the second pot she put an egg. In the third pot she put coffee beans. The queen bid the princess be silent as they watched the three pots boil. The princess thought, “What is mother doing? Has she gone mad? Nay, maybe she’s preparing to put a hex on cousin Myra, the ungrateful twit who tried to steal her crown not once, but twice!”

“My darling Princess daughter,” said the queen, “What it is that you see in each of these three bowls?”

The Princess rolled her eyeballs, as teenagers are wont to disrespectfully do to their elders these days, and replied, “Uh, duhhh. A carrot, an egg, and cawffee.”

The Queen was a kind and patient woman. Those eyeball rolls and snippety tone made her want to box the princess’s ears and to give her a “time out” in her turret, but she was trying to teach the princess something important.  So she controlled her irritation, and instead, she calmly said, “Place your fingers on the carrot. What do you feel?”

Thankfully, the princess did what the queen told her. She put her finger on the carrot.  “What? Eeeuuuuu!” she cried out. “The carrot’s all mushy.”

“Exactly,” said the Queen. “Now take hold of the egg that our cook brought from the happy hens in the palace barn just this morning. Take it, and smack it on the table.”

The princess, replied, “You’re kidding, right?” Having never been in the kitchen, or near a stove, the princess envisioned a splattering egg like a Jackson Pollak painting all over her new, white, 100% silk, dry-clean-only blouse.

The queen tapped her fingers almost impatiently and the princess whacked the egg. Low and behold, the egg didn’t splatter! After being soft on the inside, the boiling water had hardened it.

The princess peeled the shell off and had herself a fine little snack. “Yum!” she uttered delightedly. “So this is where the hard eggs come from! I thought they came from roosters. We done yet?”

“One more,” the queen mother replied. “Lastly, I want you to take a sip from the third bowl where the coffee beans were.” The princess replied, “No prab there.”

The princess went over to the bowl and was enticed by the seductive aroma emanating from it. She took a dainty sip. “Wow! This is delicious. Columbian? No, French. Definitely French. Luv it!”

“So, mother, why did you have me come all the way down to the palace kitchen for a mushy carrot, a hard egg, and coffee beans?”

The queen paused for effect, then answered.  “Remember, that you came to me because of some hardships in your life?  I brought you here to help you learn a new way to approach them in a way that you will find happiness and spread happiness to others.”

“You see, the carrot, the egg and the coffee beans, each of these faced an adversity represented by being placed in boiling water. Yet each of the items reacted in a different way. The carrot, once hard and strong, when faced with the adversity, became soft and mushy. Good for baby food, maybe, but it lost its strength. And the egg, well, that went into the water with a soft character on the inside, but it came out hardened and tough. Maybe even bitter…for an egg that is.”

“But in the third bowl, that’s where the magic happened! The coffee beans, when faced with the adversity of boiling water, they became neither soft and weak, nor hardened on the inside. Instead, the coffee beans found the benefits in their adversity! They turned the water itself from something that seemed bad into something that was positive for the world.”

The Queen then turned to her daughter and said,

Do you have any questions, dear princess daughter of mine?”

The princess thought for a moment, and answered, “Yaaaass. Do they have any hazelnut creamer around here?”

WANT MORE HAPPINESS? SUBSCRIBE HERE and get my princess posts in your inbox PLUS a FREE GIFT:
“Simple Happiness Strategies” guide!

You’re a gem and I know it. Please share!