Hold Your Tongue – Keep Your Friendships 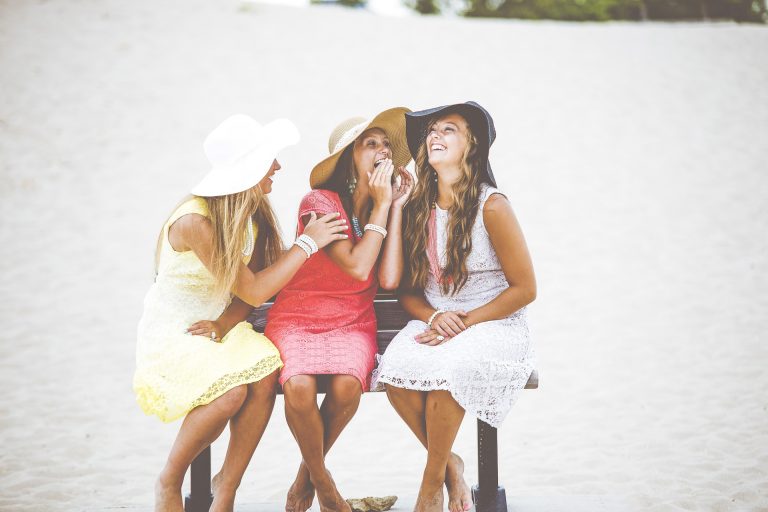 Our friendships account for a big chunk our happiness currency.

We need to protect them from the damage we can do in a knee-jerk reaction to some perceived or real infraction.

Were you ever just about to indulge in some delightfully decadent dessert, when an inner voice whispered, “Ten minutes on the lips, ten years on the hips?”  Wouldn’t it be fabulous if we had a similar sound “bite” that would give us pause before we lashed out at a friend?

Here’s one of my favorite sayings that packs more “pause” than a five-legged cat. It goes:  “Least said, soonest mended.”

I understand that sometimes we’re faced with a “straw that broke the camel’s back” moment and we’re mad at a whole bunch of stuff,  and we just want to blow.

Here’s the problem. The salvo might feel good for a moment, but…ten minutes on the lips, ten years on the hips.

“Least said soonest mended.” Try it next time you’re on the brink of ripping your friend a new one. Give yourself the grace of stepping back. Remember what’s at stake. It’s not  just the friendship; it’s also your happiness.

You can always eat dessert later.