How to Start Thinking You’re Never Too Old 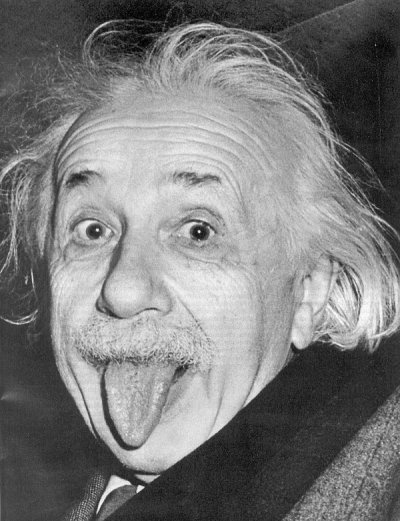 Many of you out there in the kingdom have bought into the false narrative that as you age, your worth in the (world, job market, meat market) diminishes.  Through my travels and coaching I’ve seen how many of you have bought into this false narrative, not only for yourself, but you think that everyone and his mangy mutt’s cousin thinks this way too.

This is incredibly self-destructive, self-sabotaging, and self-limiting self-talk, especially if you’re out in the field looking for a new job or new career and competing with cake-walking cock of the walk types. This is exactly the time when a princess needs to dig deep and bring the bold! But I get it. It can be difficult to exude bold energy if you think of yourself as  a “has been,”  or you think the world sees you as one.

It’s a new day princess! Here’s a thought that will reframe that negative self-talk about getting older and smashing it to a pulp as pulpy as avocado on toast!  I caught the idea while waiting on the lunch line at Panera’s.  A veritable Panera Epiphany.  Ever have one of those? An idea catches you while you’re calculating the lesser damage between the cheddar cheese and broccoli soup and the Greek salad with quinoa.  Out of nowhere, whammo, you get an enlightened thought.  That’s what happened. Suddenly, an image of Albert Einstein popped into my head.

This thought bubble might have made more sense if I had been eating at Einstein Bagels; such is the mysterious nature of the mind and its synapses.

So, after this image came to my mind I thought, “What do we think of when we see a picture of the old man Einstein — all manic white hair flaming around his wrinkled, bushy-eyed face? Do we think, “Twenty bucks ole’ Albee doesn’t remember where he put his keys.” Do we think, “I bet the hoo-ha’s at The Institute didn’t expect him to the solve the hard ones anymore”

Nyet. The first thought that comes to mind when we see a photo of the elder Einstein is, “GENIUS BRAINIAC!”  Not, “has been” Genius Brainiac.  Not “used to be” Genius Brainiac.  We don’t superimpose upon that old man’s image any of that incredibly destructive, sabotaging, and limiting talk that we might impose upon ourselves if well, we looked as wildly, unapologetically old as he did.

Granted you may not be a genius. Or maybe you are. But that’s beside the point for today. We the public never view  Einstein’s age as an issue with his functionality, his relevance, or any diminution of his gifts.  To the outside world, his age, for all time, has been rendered irrelevant. As it should be.

So likewise, princess, no matter how white your hair, no matter how bushy your eyebrows, no matter how long your ear lobes, render your age irrelevant.  That advice is in line with what my French friend and mentor, Fanny Truehertz, used to tell me: “Be like I am.  I never think about my age.” Those French divas know how it’s done!  And if you want to find out more how it’s done, take a gander over to the iconic Cindy Jospeh, of the BOOM! revolution. Cindy has created a rather revolutionary dialogue among women and their birthday candles, not to mention cool and liberating products, that has taken feeling good about your growing older self to a whole ‘nuther level.

So heads up princess! It’s time you let your brightness, your boldness, and your creative spark sustain you and drive you until it’s just not physically possible any more. And by that I mean you’ve either become dead or demented.  I want you to carry around the image of Einstein in your mind’s pocket. I want you to whip it out any time you need ammo to help your inner and outer man kick that erroneous, self-destructive thought process that your age makes your brain less relevant…and put that into re-butt-al mode. I don’t want you to ever again fall prey to the false narrative that one extra minute of living you’ve added to the gift of YOU has in any way diminished your gifts!

The moral of the story, or morel of the story, if you’re partial to fungus is, never let your years come between you and your sense of self-worth.  And if you ever start slipping into old patterns, I’ve got two words for you. Albert Einstein. Oh, and btw, I got the salad.