One princess’s pudding is another’s poison 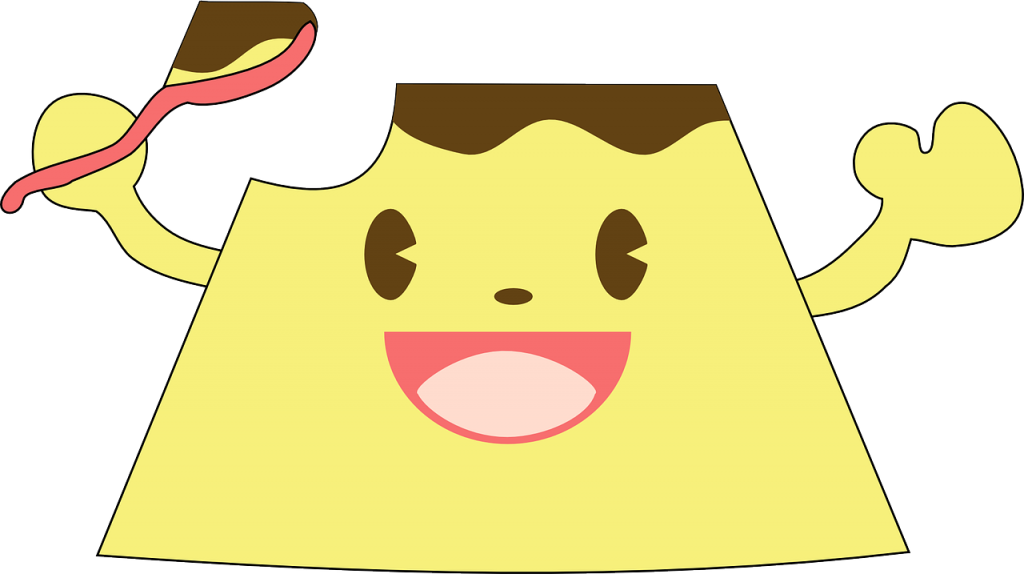 You’ve undoubtedly heard the expression,  “one man’s poison is another man’s pudding.”

For example, staying on a “roll” with the food theme, I am not a big fan of pig roasts.  It pains me to see these sad-eyed  little critters crammed all whole and real on a serving platter, their last Wil(bur) and testament being a parsley-plattered  laurel, a sad irony considering it’s certainly not the pig’s victory.  And, good lord, what they do to that poor apple!

Pig roasts, as you might have guessed, are my poison. But some princesses love pig roasts. To them,  it’s their pudding.

And so I was reminded of this pudding/poison axiom as I was strolling through New York City’s Central Park just the other day, when  grey, threatening skies loomed sooner than predicted.  The clouds were not supposed to open up into wetness until evening. But you know what they say, “Man plans, G-d laughs”  and the skies had another idea.  Almost without warning, we in the park got dumped on by a torrent that soon soaked our clothes and packages, and made our sneakers and jellies squeak.

Many scurried and many scowled, and most did both, harassed by this lapse in weatherman judgement.   I ran under the nearest broad-limbed tree, but the droplets were like heat seeking missiles that found their way through the feathery leaves.   I spied  a table umbrella at a vacant table by a little park cafe and made a bee-line for better cover.

As I stood waiting out the downpour,  feeling slightly grumbly,  I saw a sight that shifted my perception of the unexpected storm.

You see, running down the hill outside the little park cafe was a young man pushing a baby carriage  in the pouring rain.  He was shouting  “wheeeeeee” “wheeeeee” at the top of his lungs,  and his rain-streaked face sported a smile so brilliant, it was a near match for the absent sun.   Inside the carriage was a golden-haired angel, maybe two or three years old, soaked curls matted against her head,  head tilted up to the sky to receive this gift, giggling and laughing in wild abandon.  Both of her chubby little  arms were outstretched high into the air in order to grasp the raindrops as they whizzed by her in the carriage.

I will never forget the expression on that little girl’s face. If joy had a face, she was IT.

In that moment I realized that this downpour, this “poison” that was responsible for so many scowls on so many faces, was quintessential pudding to this little girl!  Forget pudding; this was an Eiffel tower-sized  ice cream sundae with rainbow shhhprinkels!  This was  a giant stuffed teddy bear won at a Six Flags roulette wheel.  This was an “I bought you a puppy” even though mommy said “no.”

Suddenly, at the sight of this little cherub’s amazingly happy face, I broke into a Cheshire Cat grin. Her exuberant squeals of delight tickled me princess pink, and what was a moment ago my poison, became instantly my pudding. (Not to be confused with instant pudding.) Right then and there I made a vow  to remember the expression on that little girl’s face forever. To remember the sound of her unfettered and spontaneous glee.  To remember her father’s indulgently playful “wheeeeeee” “wheeeee” all the way home. I shall use these as my shield against the onslaughts of daily little poisons.

And when they assault me, and they will, I will  remember this little girl and her father, and then this little princess will go “wheeee” “wheeee” all the way home to the palace.